Radio DJ, VJ, Club DJ, and Media Personality, DJ Waxxy is known as Africa’s number one DJ having paved the way for many budding musicians over the past two decades as a DJ. With an undeniable passion and talent in his craft, DJ Waxxy become a household name in Africa.
Following a hugely successful 2017, the new year is pegged to be another good one for DJ Waxxy as he continues to be a leader of the pack in the music industry. DJ Waxxy has diffused hismself across the African entertainment scene and 2018 is set to be another eventful year, with a lot of exciting projects on the way from Africa’s number one DJ.

DJ Waxxy Was born in Nigeria and started Disc Jockey in 1990. He has worked at various radio stations across Africa including stations such as Ray Power 100.5, Rhythm 93.7 YFM 99.3 and Metro FM. He has also worked as a VJ on Channel O, Africa magic And SAA Flight Entertainment. DJ
Waxxy has featured with so many international artist and DJ’s Such as Missy, Jay Sean, Akon, Omarion, Marcus Houston, Sean Paul, Blu Cantre, Junior Reed, Brick n lace, Bow Wow, Busta Rhymes, P Square, Mo Hit Allstars and many more.

He has won so many awards, He recently picked two in Dublin IAMA Awards Best International DJ and Best Afro Beat DJ. He has also been ominated at Gbedu Awards in Nigerian for best West African and Best Nigerian DJ. DJ Waxxy’s sound has been lauded by many both locally and internationally for being distinct, intriguing and proudly African.

Known for making hits, DJ Waxxy has a presence in the hip hop scene that knows how to get the right attention and hold it for long enough to leave a lasting impression and that has made him one of the most sought-after DJs in Africa.

Born in West Africa , Nigeria Holly is a Proffesional Dj and Content creator .

DJ Magnum is a Nigerian who reside in South Africa as a Disc Jockey and a hypeman at Taboo Night Club, Onyx Sandton and Cocoon Lounge Sandton. He has participated in quite a few outdoor raves and events since 2010 e.g. BigBrotherAfrica2010, PopBottles,BackToTheCity Channel O event, Okapi Rave, and many more. He's also hyped alongside FatmanScoop, O.T. Genesis, Acehood, ReaSmmurd, R.kelly, Treysongs, ChrisBrown and August Alsina, Lilwayne during their SA tour. DJ Magnum is simply known as Life Of The Party.

(DJ Harbokey)Liadi temtiope born Nov 09 late 80s)professionally referred to by his stage name (DJ Harbokey) is a Nigerian Disc jockey who is revered amongst peers. He Started as music lover but delved into djing for the love of good music. He plays Private gigs and he is Resident @clubBooth sandton Johannesburg. He  plays in so many other clubs around Guateng province, South Africa to the delight of the afrobeat lovers. 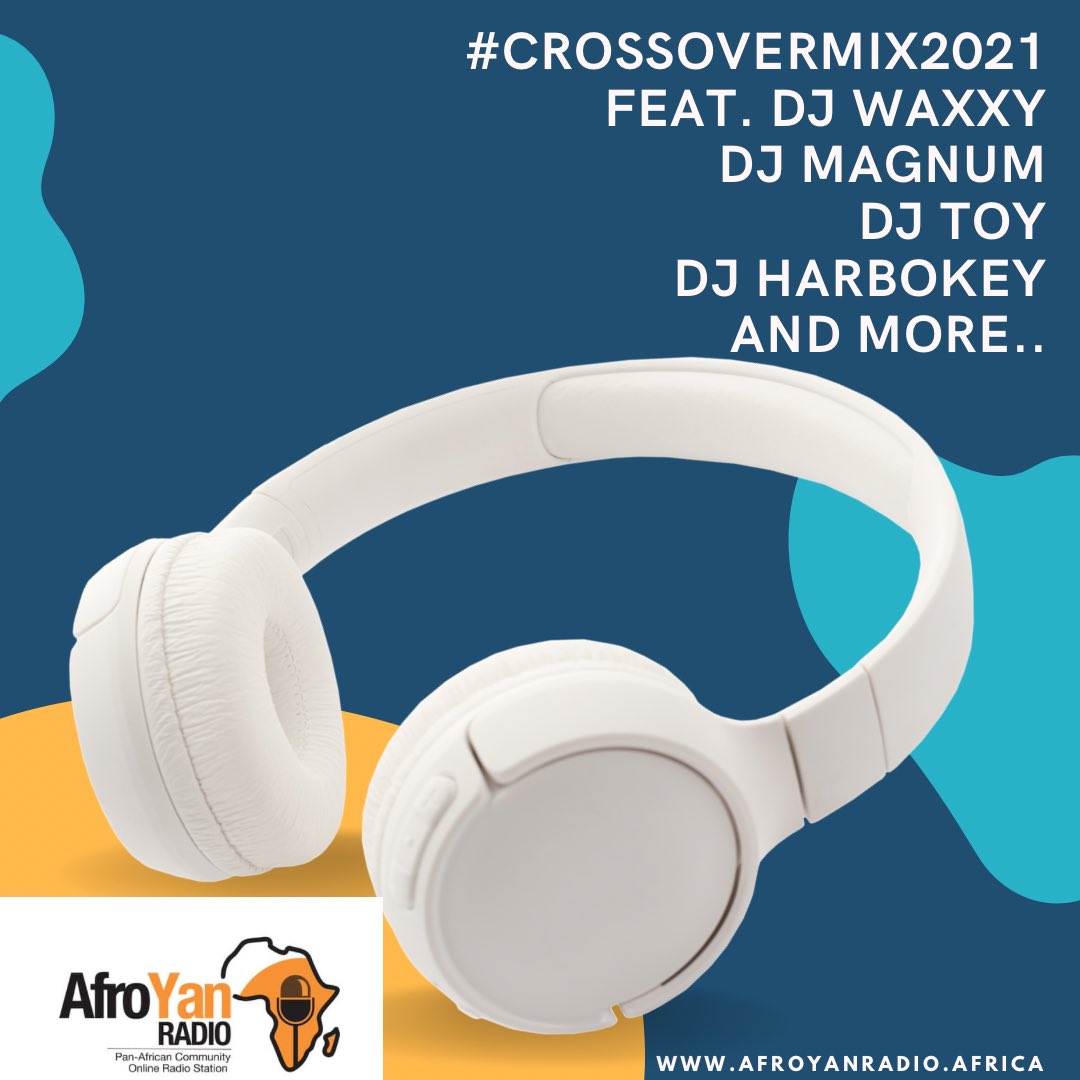